What is needed to choose stories

How can a community make choices about story sets if they don’t know what the rest of Scripture contains?

Most of the time we don’t know how to make story sets and many ministries are struggling with the same issue, since there are diverse theological perspectives of what should be included.  Another challenge is that many stories need additional information, like stories to give context for a proper perspective or a relevant introduction.  Proper introductions can be very different and are often again influenced by our doctrinal perspective.  We need to be willing to step back and accept the overarching Biblical story or meta-narrative and as such come alongside people and help them find the stories that will help them engage with this meta-narrative.  God uses a variety of different ways to help people to relate to Him.  In Genesis 3 and 4, for example, He simply approached the people and challenged them. Later He confirmed His ways by making a promise. Much later He confirmed it by helping people see their condition through giving them laws to keep.  He also reminded them they were accountable to Him as their leader, which was pictured through God being their king.  Instead the people wanted a human king.

There are many ways to connect to the worldview of the people we are serving.  Are we willing to step back to the extent that we can help people choose the stories that communicate to them the essential issues to engage with God.  This approach may be needed until the people know enough of the meta-narrative to continue on their own.  A story set that engages people with the overarching story of the Bible is generally called a panorama.

There are many frameworks for story sets and some are panoramic sets, like following the apostolic creed or a variety of other creeds or catechisms, while others have a specific focus like evangelism, discipleship, women issues, health issues, Biblical feasts and more. The challenge is that most of them have been designed by people from one worldview and then are used with people who have another worldview.  We can teach people easily religious values and habits we have applied in our culture, but they may not be able connect to those values or they are not relevant in their culture.  Again, if we come alongside people and together with them discover what is relevant for them, then existing sets can be helpful as a foundation to help them build their own sets.

What is Needed to Choose Stories 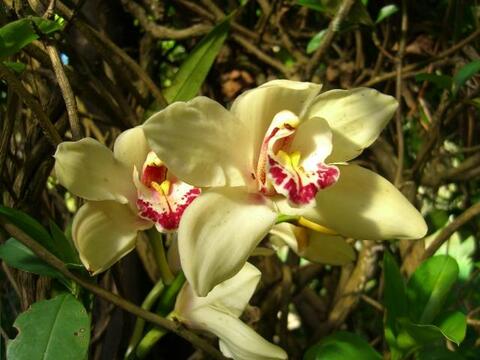