Translations of the Bible have been categorized in being written, signed, and oral. All three categories have sub-categories of “informal” and “formal”.

An informal translation is a spontaneous impromptu rendering that a translator makes as his brain automatically processes the information. This can be by hearing the message or reading personally a text in a language that he or she understands. Typically, these kinds of a translators are pastors, evangelists, Sunday school teachers, or the few individuals who know the source language well. They often struggle to produce a clear, accurate, and natural translation, sometimes automatically resorting to give a personal interpretation. One particular You-Tube video shows a hilarious rendering of how miss-communication can happen during impromptu translation (see link below), but the danger is very real and sometimes much damage is done.

Sometimes we may be in a position where there is no formal translation of Scripture available. A friend of mine personally was in that position many times, as were many believers among the people where he worked. They did the informal translation with a combination of anguish and hope. Anguish at the idea that they were not experts in Hebrew or Greek, nor experts in the language they were translating from or into. Hope at the idea of getting the word of God to people who would not have it if they did not do an informal translation at that exact time and place. We should not discourage people to give the Word of God, even if it is informally, but we should be very careful, seeking God for His leading through prayer. It should never become an easy solution to opt out of helping people being able to directly access God’s Word in their language through a formal translation.

Informal translation can be done without specific training, but good quality will depend much on the expertise of the translator, including familiarity with idioms, gestures, intonation, and an understanding of the worldview of the person who is listening.

Formal translation requires relevant training and expertise and can be defined as follows:

Formal translation, whether written, oral, or signed, leads equally to producing a quality printed, audio, or visual product that then can serve as a Biblical standard. It can be distributed and used for reference, study, memorization, and meditation as an authoritative source. It might be a complete Bible, a partial Bible, like a New or Old Testament. It might be a panoramic Bible that presents a selection of books, partial books, or even passages that can stand on their own. Bibles are categorized by at least by four general translation styles: literal, meaning-based, paraphrased and contextualized. I will be focusing next on various art forms of how Scriptures currently are being published: 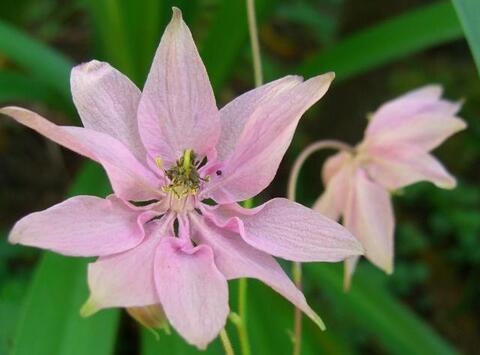 Link to:  Funny depiction from American perspective of how Missionaries need to be careful in choosing their words when speaking through a translator