Some of my friends have been or are struggling with religion versus a relationship. I mean they have encountered an expression of God and the Bible that was overflowing with human interpretation. They perceive God from a human perspective; often a god that is distant and outside of themselves. For many this has resulted at best in a belief of teachings from a book -- teachings that come to us by others interpreting for us. Many grew up in homes full of genuine Christian love mixed with fervent Christian doctrine and discipline. They ‘try’ to live by Jesus’ teaching rather than accepting His gift of new life, which is what He actually came to give us. He didn’t say, that he came to give us a new set of rules, or even principles. He said, ‘I came that you might have LIFE, and have it abundantly.’

The life style of those people is characterized by what they learned as being Christian within their culture. Sooner or later conflict arises between genuine love and culturally Christian doctrines, disciplines and life styles. Sadly, those doctrines, disciplines, and life styles have become their foundation and are standing in the way of God’s genuine love. Thus they began to judge others, telling them how they should live their lives, what ‘church’ should look like, what works they should do and how they should do them. They also determined what was right or wrong and decided how discipline should be handled in the home and the church.

Sometimes catechisms, doctrines, teachings, and man’s opinions shape our views of who God is and who we ourselves are. Consequently, many of us may never hear that God wants to restore His relationship with us. One friend shared that she struggles with her faith and with God. She found it very difficult to look at scripture without the influence of doctrines she had been taught since she was a little girl. On top of that, the adults around her demonstrated self-righteous lifestyles that were advocating strict observance to external forms and ceremonies of religion. They were not regarding the leading of God’s Spirit. During a silent retreat she encountered God anew through reading the Bible intensely and seeking Him in prayer for a whole month. She told me she exchanged her belief in a book for a living, shimmering, pulsating, reverberating relationship with the author. Before this, she had idolized the Bible and like many people, she was only following rites. No wonder she now said, ‘Why pick up a book and ignore God?’

Many people have a lot of knowledge of Biblical content with an understanding that is primarily or exclusively limited to a particular teacher’s perspective. Then, when conflict arises between what they have been taught and what scripture really is saying, they may not be able to recognize the truth. Disillusioned, they may now regard the Bible not as God’s words spoken through humans, but rather as humans sharing their opinions. Additionally, it is sad that many feel that their personal experiences are equally accurate or even more valuable than those in the Bible. This view also suggests that other expressions about gods and spirits from other writings are possibly God’s words. This thinking allows for anyone’s perspective to become ‘truth.’ It opens the door to any teaching validating itself as ‘true faith,’ from New Age to Adolf Hitler’s claim that he was following God’s leading in killing masses of people and taking over the world. 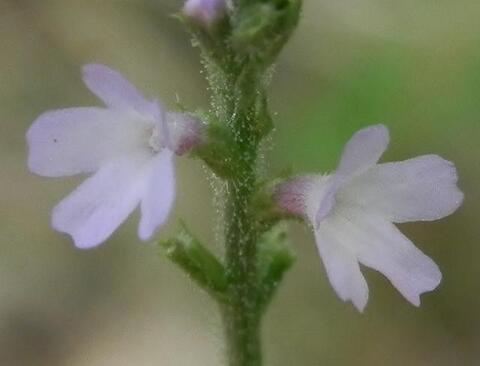