At one point I was able to observe a public school teacher.  In many ways he was an excellent teacher, but his approach to teaching did not seem very effective.  He was teaching the students to write a critique about a well-known song as part of their English class. He had already written a critique of this song and he shared it as a sample outline for the students to learn from.  It was written as if the things in his critique were facts, not his opinion.  The students didn’t have the opportunity to listen to the song or see the lyrics beforehand.  His focus was to teach the students the proper analytical way to write a critique.  This did set up a conflict within the students since he created an interested in the song.  Some had questions about the song text and his interpretation of the meaning, while others were wondering if the things he mentioned were really in the song.  They even asked if they could listen to it, but sadly the teacher pursued teaching only the theoretic aspects of outlining a critique.  If he would have started with them listening to the song and then asking them to write a critique, he could have walked them through the aspects that needed to be in such a writing.  Then he should first let them write something and subsequently share his perspective, as well as his way of outlining a critique. Finally he could ask them to write their own perspective once more.  In that way, the student had the chance engage personally in a practical and motivating way and consequently would learn much easier what a critique looked like and how to write one personally. 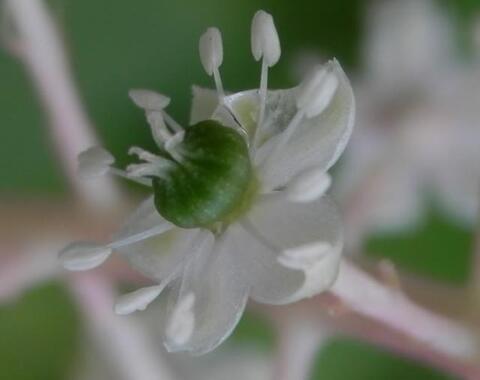