With my work, at one point I was trusted to take soil samples on a very large farm in Arkansas and carry them safely to a laboratory. There they could be analyzed and the farmer could learn what crops would grow best in the various areas of the farm, as well as what mineral supplements would be helpful to help grow a better crop in the various areas.

I have wondered for years how this might be something God was going to use in my life.  Finally it dawned on me that this is a picture of when I start serving a specific people group.  Many people groups I have been serving are very diverse and sometimes live even in different countries, different political environments, or different geographical environments.  If I just work with a few people from one area, I might come up with one single approach, which may not work at all in other areas.  If I learn about the differences, then I can learn to strategize as it is relevant.  One of the people groups where I experienced this were the Khwe, who live in Northeast Namibia, Northwest Botswana, South Africa, and in Southern Angola.  We were able to work in the first three groups and brought them together to see where there was common ground.  In Namibia the people lived in small communities spread over hundreds of miles, with Afrikaans and some English as their secondary languages.  In Botswana the people lived in villages planned by the government and their secondary languages were Setswana and English.  In South Africa the people came primarily from one community that they shared with another related people group.  In general the people from South Africa were more academically trained, had access to more technology (the people even had their own radio station) and there were many western influences. They arrived in South Africa with the military as a displaced group and their new home changed their worldview quite significantly.  We learned how they could work together and where they should have different strategies.

Being wise stewards, it is essential that we consider these issues, but sadly we often do not consider this and take the attitude of ‘one size fits all,’ meaning that one approach would fit all these different situations.  Like I collected soil samples for that farm to know the differences of the soil in context of significantly increasing the harvest, likewise unique strategies as relevant to the diversity of a people group can make us much more effective in ministry.  Sometimes there is a lot of common ground, but it is necessary to learn where that common ground is and encourage the people we are serving to benefit from this the best way possible.  It does take more effort and time, but in the end it is very important to consider, since the foundation of representing God and His word is to help people find their unique ways back to God and see a relationship restored with Him. 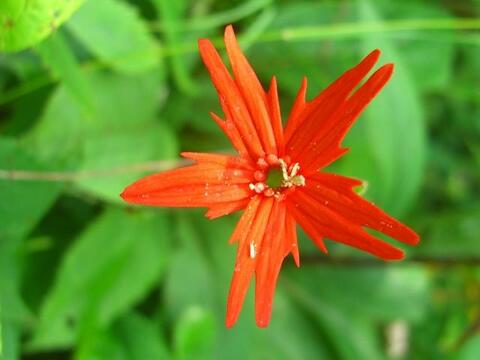